The Ray Key Bursary Award is open to all ages and its intended purpose is to provide an extended package of training and support for turners who have been identified as budding prodigies, standing out from the crowd in some way or showing great promise. The support could take the form of training, mentoring or other support tailored to the individual. Each award is up to £750 (~$950) but this could be extended if the reviewing panel decided it was justified. Any successful applicant will need to agree to a plan to carry out the objectives of the award and to report back at agreed intervals.

The aim is to give a boost to those identified as worthy on their journey to excellence as a turner. Any member of the AWGB can apply with the form found here. 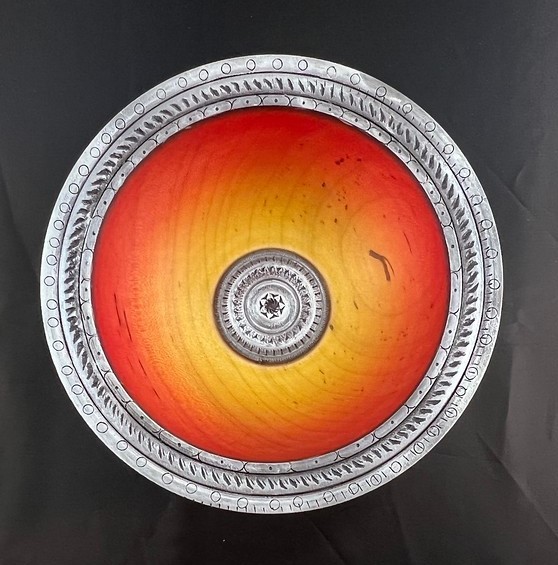